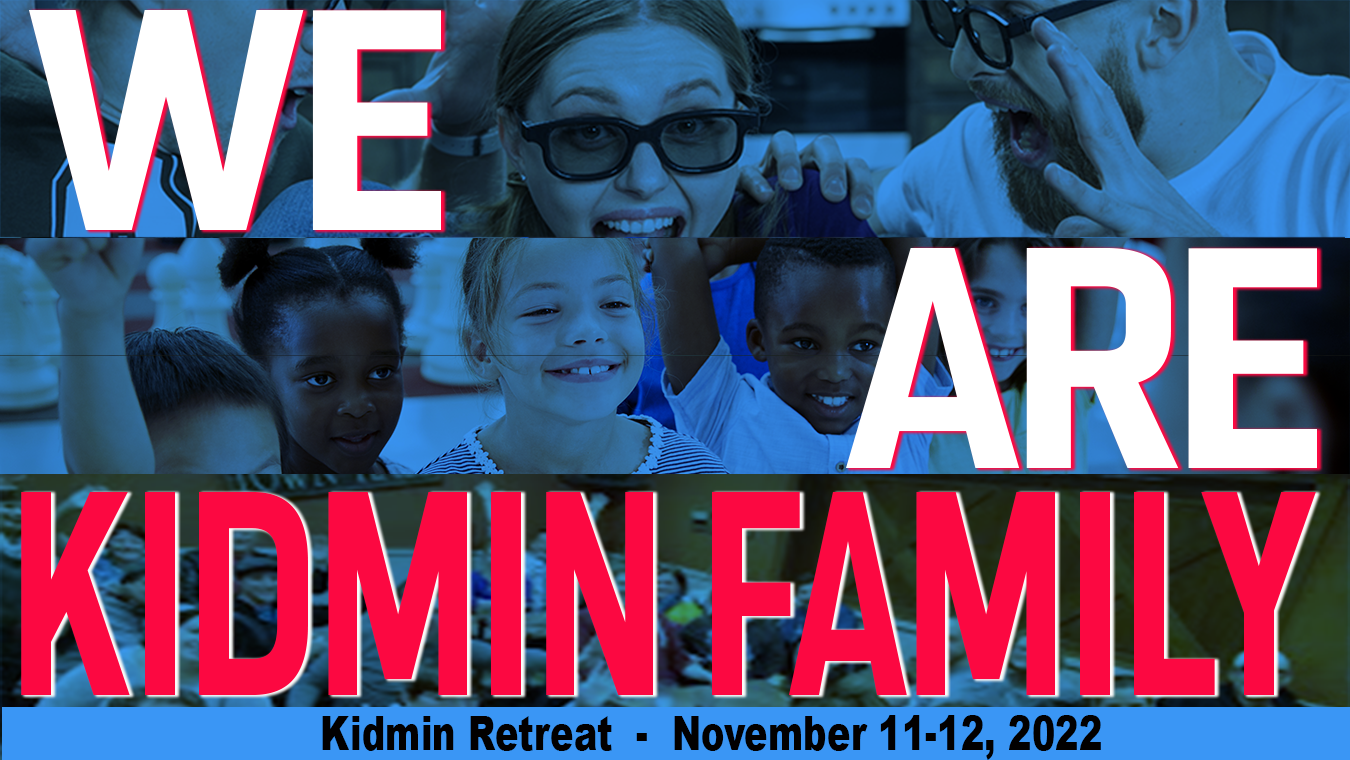 David Boyd has served for 23 years at the National office of the Assemblies of God. He first served as National Children’s Director and now serves as National Director of BGMC. David, along with his wife Mary, have a tremendous vision for discipling kids, passing on the heritage of missions, and seeing the next generation grow into healthy adult disciples of Christ.

Prior to coming to the national office, David and Mary served as full-time children’s pastors for seventeen years. They led ministries with over 300 children’s workers. Their final children’s pastorate was at First Assembly in Fort Myers, Florida, under Rev. Dan Betzer. David is a graduate of North Central University and holds a Master of Arts degree in Theological Studies from the Assemblies of God Theological Seminary.

David has written widely for Assemblies of God publications and curriculums. He is highly sought for national and worldwide children’s conferences, camps, and seminars. He has a powerful ministry to deposit the depth of God’s Word and the Spirit of God in the hearts and minds of kids. He has a desire to see kids taught in a way that mirrors the title of his book “Strong Enough to Last.”

It's important to be able to connect with people who are in your world. To encourage, inspire and walk this journey together! 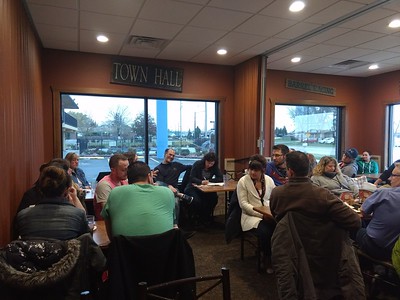 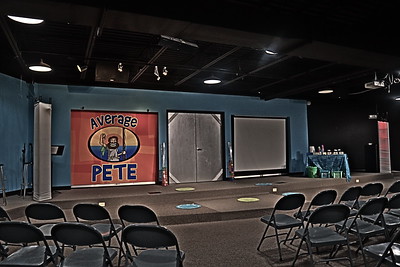 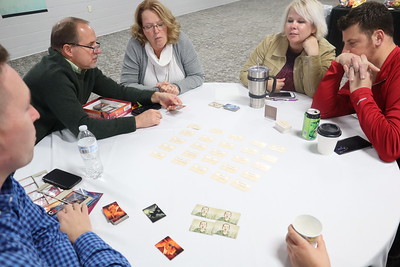 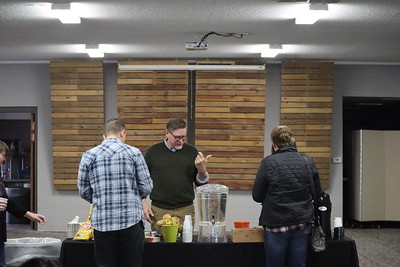 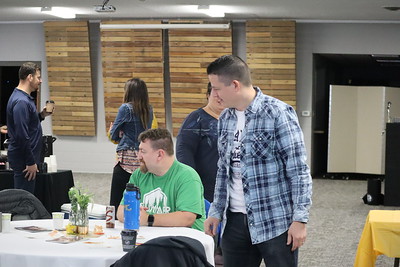 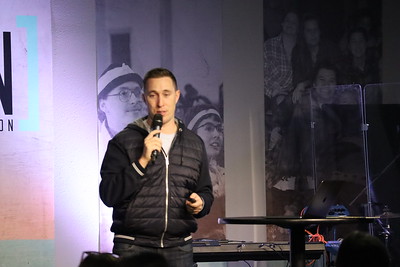 We'd love to hear from you and have you join our community of kidmin leaders in Wisconsin/Northern Michigan.  It is a great network of leaders who support one another and love kids.