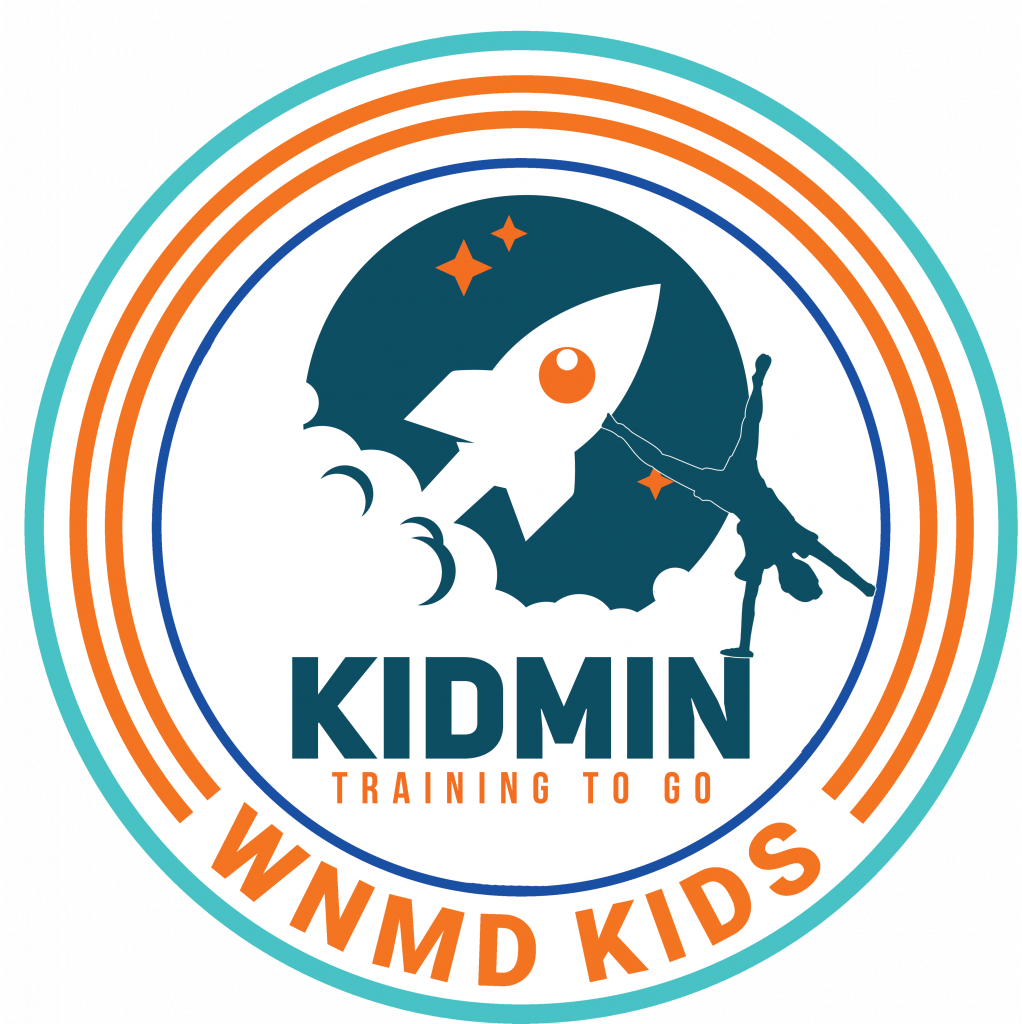 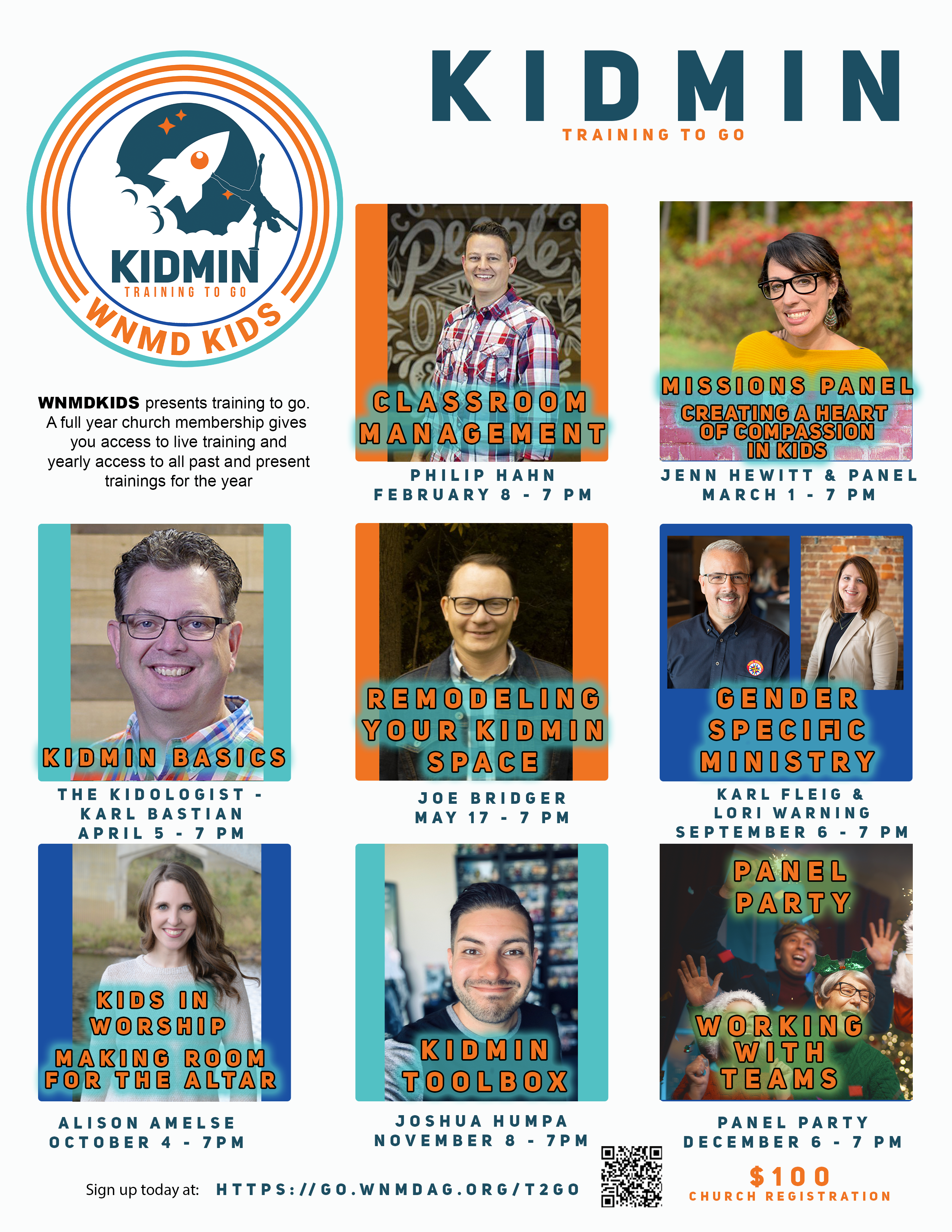 Enroll now for the 2022 Kidmin Training To Go Membership

Kids Pastor
Philip Hahn is a second-generation children’s pastor in ministry since 2002. Currently serving as children’s pastor at Bridge Church in Waukesha, WI. He and his wife, Chanda, have a vision to see kids discipled into powerful followers of Christ.

Philip will be kicking off our Kidmin Training to Go with a session on Classroom Management. Whether this is your first time working with kids or whether you are an experienced veteran, Philip will teach on strategies that are tried and true.

Jenn has a huge heart for missions and for kids to understand the importance of missions giving, praying and going! She loves to travel and spend time with friends and family.

Jenn will be leading our Missions Panel. They will explore how to develop a heart of compassion in boys and girls. They will also discuss proven strategies to raise missions awareness in boys and girls and how to creatively raise funds for missions.

The Kidologist
As the founder of Kidology, Karl Bastian is a follower of Jesus Christ, the lucky husband of his best friend Sara, and the proud father of Luke. When he isn't with his family, or hurrying back to them, his second favorite thing is to creatively minister to kids, and to equip and encourage others who share that passion. Karl has been a thought leader in children's ministry for years. In 2010, Children's Ministry Magazine named him as one of the Top 20 Influencers in Children's Ministry. In 2019, Karl made 4 of the Top 100 lists in Kidzmatter Magazine.

Karl will be teaching on Kidmin Basics

Lead Pastor
Joe Bridger is the lead pastor at Northridge Church of Abbotsford. Joe received his BA in Religion & Philosophy from Northwest University in Kirkland Washington in 2008 and his Masters Degree from Bethel Seminary in Saint Paul Minnesota in 2019.
Joe has served in Children's and Family Ministries in Washington state, Texas, and Michigan before accepting the calling to come to Wisconsin on December 6th, 2020.

Joe has also been a church ministries consultant, conference speaker and editor for various books. Joe brings a wealth of experience regarding remodeling with large and small budgets.

Joe will be speaking on Remodeling Your Kidmin Space.

National Royal Rangers Director
As the National Director for Royal Rangers Karl leads a national ministry that is focused on mentoring boys, to become the next generation of Christ-like men. He is passionate about helping men learn how to mentor because biblical manhood is conveyed to our boys as they walk shoulder to shoulder with men who are actively living out their Christian faith.

National Girls Ministries Director
Lori Warning is National Director of Girls Ministries and Children’s Discipleship. Her heart is to equip leaders and resource churches to effectively reach girls for Jesus Christ. Lori is passionate about the local church being a key resource in mentoring and discipling girls today and in the future.

Kids Pastor
Alison Amelse is an Ordained minister with the Assemblies of God. She has been involved in Children’s Ministry for over 20 years and has been the Children’s Pastor at Harvestime Church since 2010.

Kids Pastor
Joshua Humpa is passionate about leading kids to discover and become who God created them to be. He's been in Children's Ministry his whole life and on staff as the Children's Pastor at Oak Creek Assembly of God for 6 years. Joshua is married to Stephanie and they have made two adorable kids.

Joshua will be teaching on Kidmin toolbox - what new and old tools do you need to minister to kids? 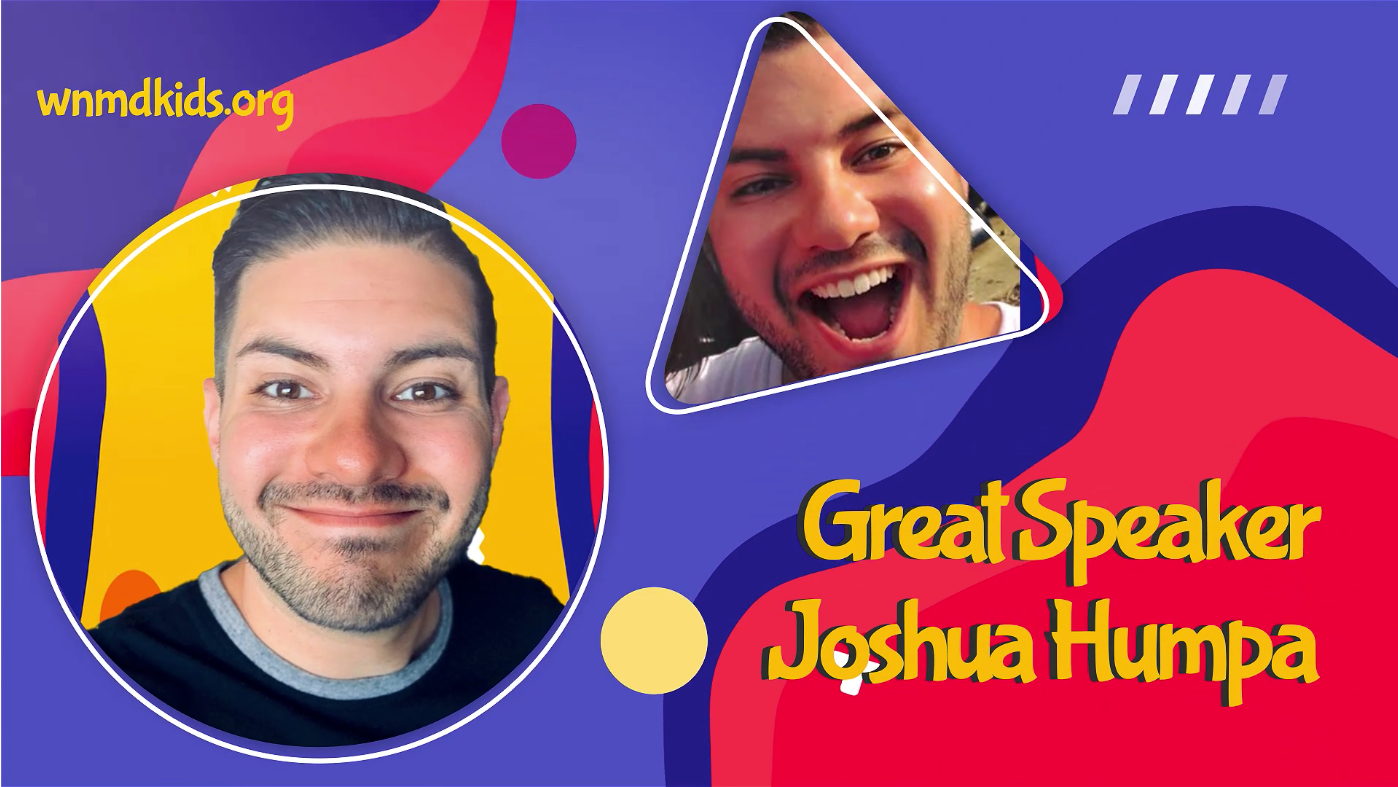 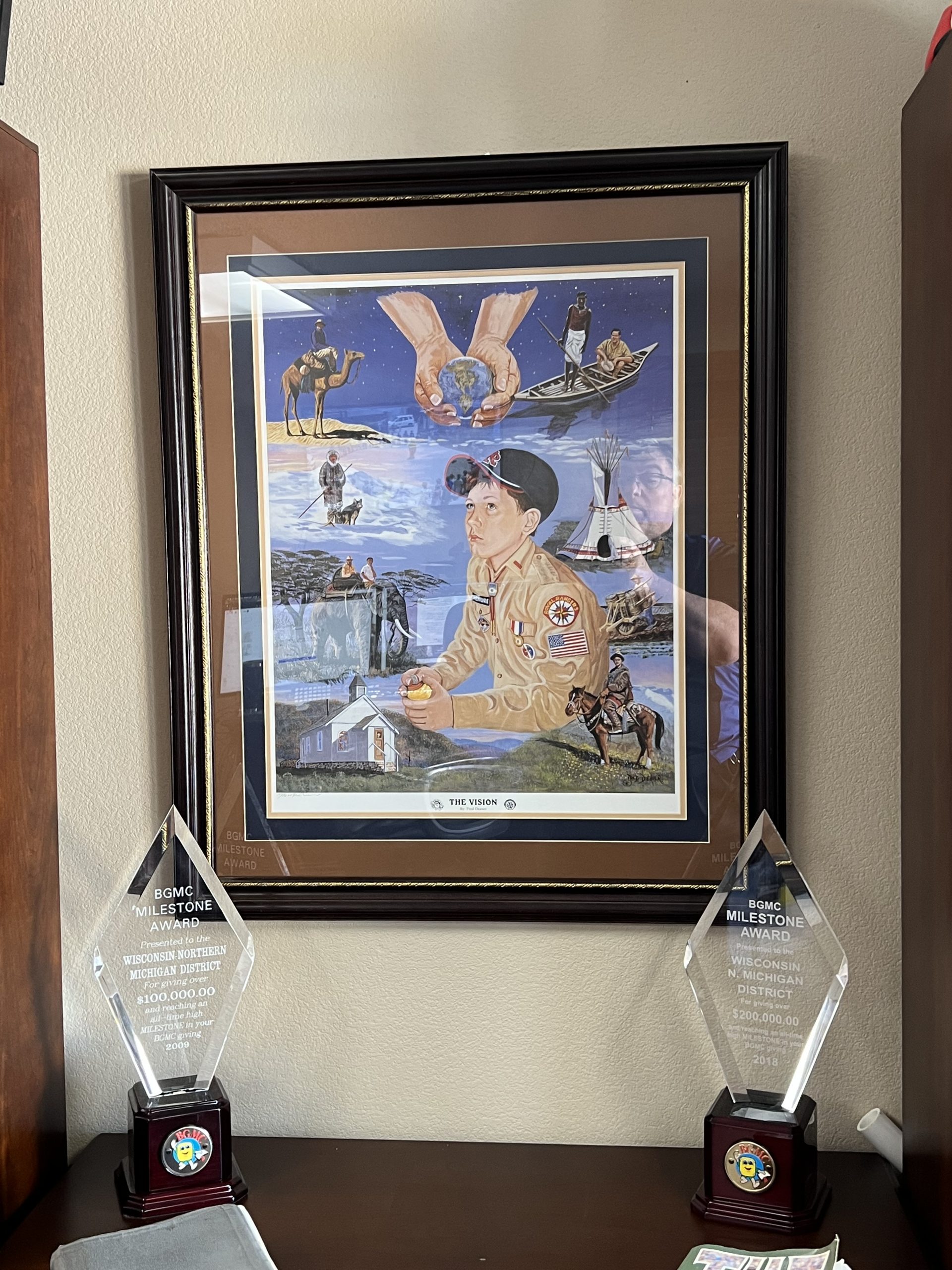 This print now hangs in my office. It is a painting by Fred Deaver who was instrumental in establishing Royal Rangers. Fred was an incredible artist. This was given to me last week by Paula Sherman Gamm, the widow of our previous District Royal Rangers Director, Chuck Gamm. Knowing this was framed, hung, and cherished …

Welcome to this Kidmin Friday What’s New! Joshua Humpa of Oak Creek A/G will be our new speaker for Kids Blast.  Joshua is going to be a great speaker for our Kids Blast.  He will bring excitement and energy.  Plus Joshua will lead us in discovering our Ultimate Purpose in Life – Following and Knowing …

We'd love to hear from you and have you join our community of kidmin leaders in Wisconsin/Northern Michigan.  It is a great network of leaders who support one another and love kids.